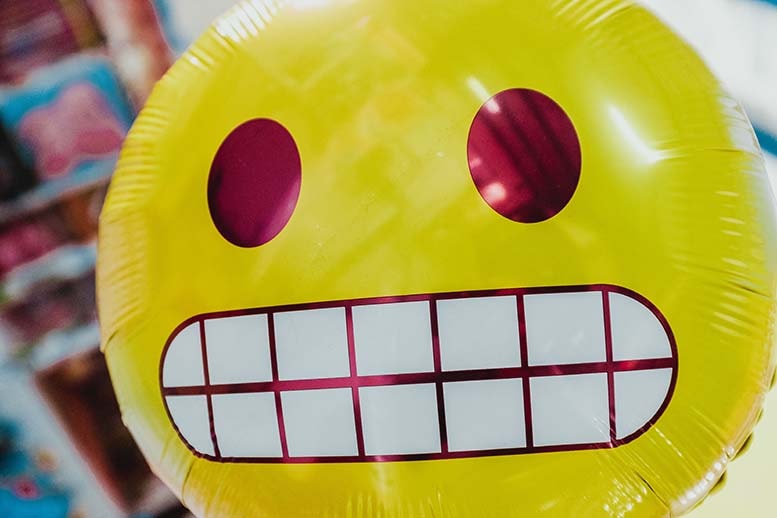 Bitcoin (BTC) price has climbed above the $8,100 mark for the first time today since mid-May.

Bitcoin’s bull run this week is leading many to predict a return of its 2017 bull run that pushed BTC to almost $20,000.

July 16th seems to have started this run when BlackRock, the world’s largest exchange-traded fund (ETF) provider, announced that its company had assembled a group to look into cryptocurrencies, more specifically, Bitcoin (BTC). This news immediately boosted BTC into the green with 4% gains. BlackRock, to date, has managed nearly $6.4 trillion in assets.

News of potential institutional investors dipping their toes into the market has given cryptocurrencies a boost in the past. With the world’s largest ETF provider eyeing cryptocurrencies, it seems investors have gained more confidence in crypto.

The US Securities and Exchange Commission (SEC) is still mulling over whether it will approve a Bitcoin ETF, which was first filed through the Chicago Board of Exchange (CBOE).

If approved, a Bitcoin ETF would mean individuals would be able to buy Bitcoin without having to go through crypto exchanges, many of which have been having serious security issues and have been hacked (which may lead some people to be wary of using them). The ICO Journal reported late last week that it is highly likely that a Bitcoin ETF will be approved.

“I would call [the likelihood of approval] 90% at this point. The crypto markets have moderated and regulators have watched the lack of drama surrounding bitcoin futures across several global exchanges,” one of the ICO Journal’s unnamed sources, from the CFTC, reportedly said. “The price moderation and adoption of a peer product is what the conversations have centered around. In January we were justifiably concerned about a bubble and the harm a quickly approved product could attract speculators and create losses that led to significant lawsuits. Now, those factors seem to be mitigated significantly.”

However, new reports have surfaced that the SEC will be pushing back their decision until September.

The Bitcoin (BTC) bull run has extended over ten days and doesn’t seem to be slowing down anytime soon. For the week, Bitcoin is up 20%. The largest cryptocurrency has also boosted the rest of the market, as mostly all coins in the top 25 are sitting in the green currently.

Bitcoin’s dominance of the entire cryptocurrency market has just hit 47%, which hasn’t been reached since BTC skyrocketed to its all-time high price back in December 2017. A year ago, Bitcoin held a very similar percentage hold on the market at 47.9%.

>> Bitcoin is Bullish but the G20’s Still Out on Regulation

How Much Do You Know About Cryptocurrency

2018 Is The Year Crypto Currency Millionaires Are Made