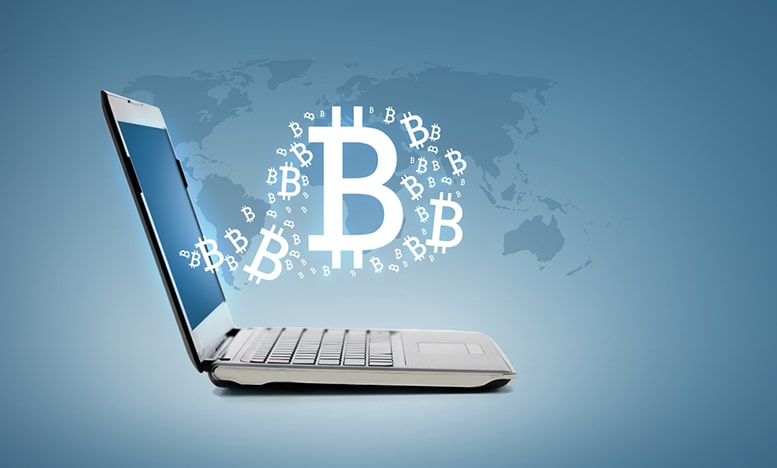 Many in the financial world this week were claiming Bitcoin was “dead” after it hit its 2018 record lows this week. What they didn’t predict was a Bitcoin rally. On Sunday, the world’s first digital currency hit just above $3,600 a coin, which is the coin’s record-low this year.

Bitcoin hadn’t seen below $3,700 since mid-September 2017, and this past week, the cryptocurrency was down almost -40% for the month. However, on Tuesday night that all began to shift.

In around 60 minutes, Bitcoin jumped up in price over $200. While this isn’t the monumental rise it had on a daily basis in late-2017, the jump shows a positive trend. Major sells-offs began when the miners behind Bitcoin Cash started a civil war. The digital currency was set for its semi-annual upgrade and was split into two competing digital currencies after its hard fork.

There were other contributing factors to the sell-offs, but the hash war exposed the immaturity of these projects and lost a lot of investor trust. What may have spiked the Bitcoin rally last night was the recently released news of Nasdaq still planning to launch its own Bitcoin futures in the first quarter of 2019. This step could bring more institutional investors into the playing field, without them needing to actually buy the digital currency.

Many investors have been patiently waiting for Bitcoin ETFs to roll out, but Jay Clayton, the Executive Chairman of the Securities and Exchange Commission (SEC), has yet to confirm the decision.

>> ADAM will Set a Code of Conduct for Crypto Participants

“What investors expect is that the trading in that commodity that’s underlying the ETF is trading that makes sense, is free from the risk or significant risk of manipulation,” Clayton reportedly told the Consensus Invest Conference in Manhattan. “Those kinds of safeguards don’t exist in many of the markets where digital currencies trade.”

The SEC is expected to announce its decision in late December. If approved, investors would be able to buy into Bitcoin without having to deal with cryptocurrency exchanges.

How Much Do You Know About Cryptocurrency

2018 Is The Year Crypto Currency Millionaires Are Made