Dana White doesn’t give a “s**t” if you like Donald Trump or not. The UFC president will be speaking at the Republican National Convention on Thursday to stump for his old buddy.

As the interview below demonstrates, he’s nothing if not unwaveringly on-brand. 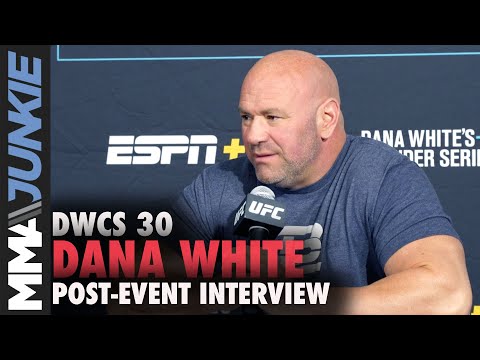 While the Democratic National Convention was headlined with politicians, celebrities, activists, and A-listers galore, the Republican National Convention is proving to be the stuff of parody – especially after Kimberly Guilfoyle’s one-woman screaming match.

If self-parody is the Trump campaign’s aim, it’s unsurprising the president’s minions thought it prudent to invite Dana White to speak at the RNC – presumably to compare Trump’s style of politics to Anderson Silva’s prowess in the ring. It’s both sad and hilarious at the same time.

When asked about his support for the divisive president, White – who calls Trump a “longtime friend” and stumped for him during the 2016 campaign – had this to say:

That s–t doesn’t bother me. Listen, this is America. Everybody has their own opinions and their own choices. I know that sometimes people go after you because of whatever, but everybody knows me. Everybody knows what I’m about, and you know. I don’t care what people think of me or what they think. The people that know me know who I am and know what I’m about. Other than that, I [couldn’t] care less.

Did We Expect Anything Less?

While Dana White has a reputation as a savvy businessman – though some UFC fighters would undoubtedly disagree – he’s equally famous for being uncouth, simple-minded, and controversial.

He’s called the coronavirus a “hoax” – echoing his friend Trump’s silliness – and most recently, he had the gall to mock Oscar De La Hoya’s comeback. Check out the video below. 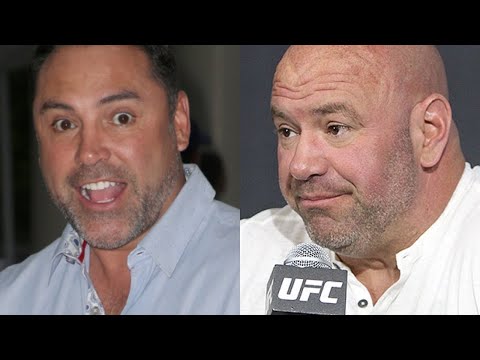 So he’s not only on-brand for the UFC – which, much like the WWE, seems to target the Republican base – but he’s even more on-brand for what Donald Trump looks for in a “friend” and a colleague.

Birds of a feather certainly do flock together.