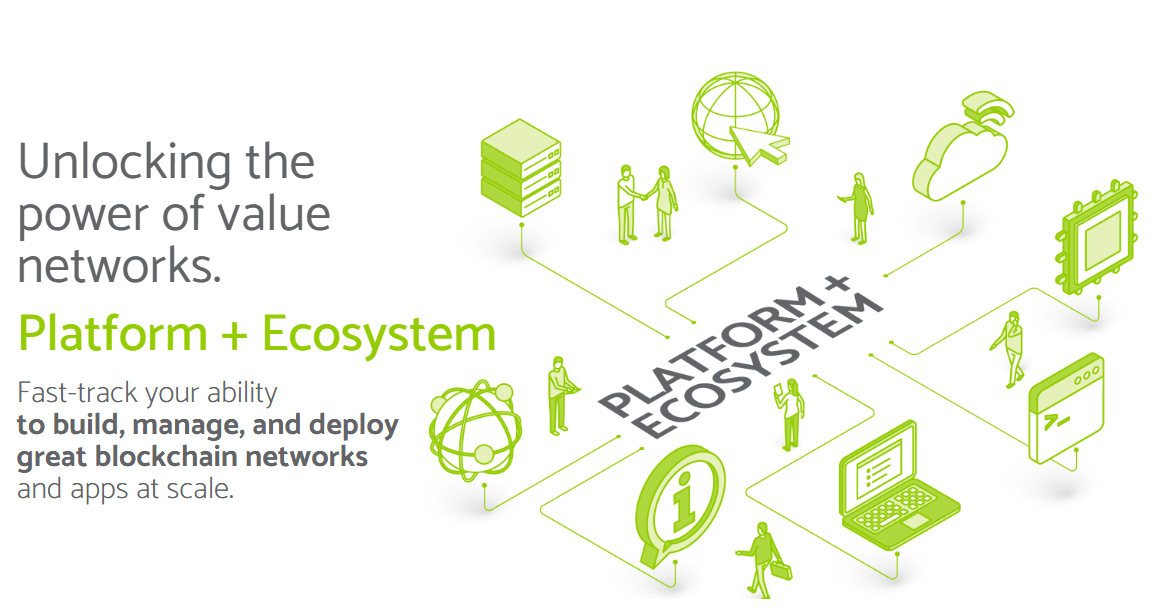 IOV Labs, the company behind Bitcoin-powered smart contract platform RSK and RIF, has announced a new ecosystem pitched at enterprises and governments. Extrimian, a joint venture with enterprise software firm Grupo Sabra, has set itself the goal of enabling businesses and government agencies to interact with the blockchain and thereby promote wider adoption.

It’s the latest shot across the bows by IOV Labs, who is building out a comprehensive technology stack to rival enterprise giants like Hyperledger, Corda and Quorum.

“Extrimian gives businesses exposure to the benefits of blockchain technology without the complexity,” said Diego Gutiérrez Zaldívar, CEO and co-founder IOV Labs. “It enables them to go to market quickly with a native application while tapping into the many benefits that DLT has to offer.”

Extrimian’s solution, an ecosystem known as RSK Enterprise Cloud, will enable clients to build value networks by creating their own decentralized applications (dApps). It’ll also allow them to configure a technological stack needed to connect their enterprise to decentralized networks and to easily deploy consortium networks.

Grupo Sabra, for its part, brings a wealth of expertise to the table: the Argentine firm has been integrating traditional technology components with blockchain platforms since 2009, working with clients such as Gasnor, Microsoft and LG.

IOV Labs and Grupo Sabra have had a fruitful partnership to date. Prior to creating Extrimian, the companies launched a Gasnet blockchain network for Argentina’s natural gas distribution system. They also collaborated on a blockchain-based interbank messaging system for clients such as Argentina’s Central Bank and the stock exchange BYMA, and developed a ‘green’ ride-sharing program in tandem with the California Energy Commission.

The latter venture, EVShare, relies upon the RSK blockchain to achieve renewable energy targets in disadvantaged areas of Los Angeles, California. The project received $9 million worth of funding from the California Energy Commission, with the RSK blockchain facilitating trading of carbon credits and tokens dispensed as rewards to citizens who reduce their carbon footprint.

With a multi-cloud blockchain-as-a-service (BaaS) ecosystem now part of IOV Labs’ expanding empire, the company aims to become a driving force in the enterprise blockchain sector. According to Grupo Sabra Co-founder Guillermo Villanueva, who will serve as Extrimian CEO, the RSK Enterprise Cloud has been six years in the making. “It’s a platform created by developers, for developers,” he said.

The enterprise blockchain sector is a mix of established players and emerging startups like Concordium, a privacy-centric venture that uses identity proofs as an integral part of its protocol. Protokol is another new player on the block that promises to empower enterprises via custom blockchain solutions that streamline operations and reduce complexity.

According to a Fortune Business Insights report published earlier this year, the enterprise blockchain market will hit $21.07 billion within the next five years, up from just $1.64B three years ago. More global businesses are enticed by the possibilities offered by blockchain technology, and though the likes of IBM have the capital to create their own dedicated blockchain products, others need a helping hand. IOV Labs will be utilizing all its expertise and experience as it seeks to capture a share of the enterprise blockchain market in the years to come.

New Peer to Peer Exchange Provides Africans with an Alternative to Paxful
EXCITING TIMES BITCOIN AND ETHEREUM HOLDERS WILL BE REWARDED
BREAKING: Bitcoin Pushing $20,000 As Worlds Biggest Investment Firm Is BULLISH On Bitcoin!
Chinese banking giant withdraws $3B blockchain bond from listing
Jumping into the pool: How to earn a profit mining Bitcoin and Ether
3 Reasons Why Bitcoin Price Fell From $19,500 YTD High