Nathan Apodaca single-handedly put “Dreams” back on the map after his skateboarding TikTok, which featured the classic Fleetwood Mac song, went viral. Click on the video below to check it out:

Now the band’s drummer, Mick Fleetwood, has recreated the viral video on his new TikTok account. But should he be jumping on this sad TikTok bandwagon?

TikTok–you can have anything you want, just don’t ruin classic rock songs. There has to be a better way of appreciating and reviving the genre.

Apodaca’s TikTok is a play on the “fall aesthetic,” which was created by people on the app and other platforms. He’s skateboarding, drinking cranberry juice, and listening to Fleetwood Mac’s “Dreams,” which many people on TikTok have dubbed the perfect fall song.

These songs are just used to fit the aesthetic and a hashtag, not because these people are actual fans. Users will just keep featuring the song in hopes of going viral until everyone is sick of hearing it. It just ruins the song.

Check out all the songs TikTok has destroyed: 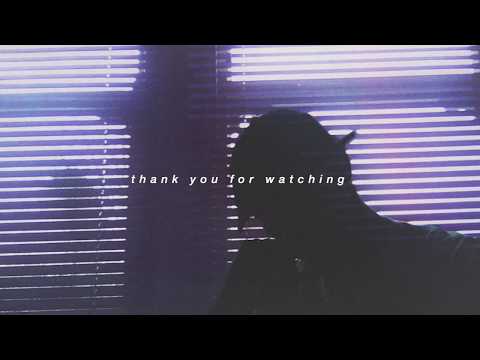 Fans of classic rock, like myself, are extremely protective of the genre. So when I meet someone who knows “Dreams,” or any other classic rock song, because of TikTok, it’s nauseating. They weren’t introduced to the song when they were little after their father took them to a record store for the first time. They don’t know the history of the band and what it took to make the song.

All they know is that the song is dreamy and fall-like and that Stevie Nicks is a witch. They like that aesthetic.

This isn’t the first time a classic rock song has been made popular again through the internet. Phil Collins’ song “In the Air Tonight” has recently had a resurgence, after two YouTuber’s made a video of their reaction to the song, which you can watch below. 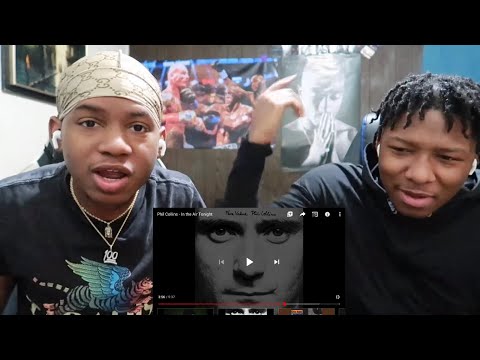 Videos like this are a better avenue to go down to bring classic rock back. We need more videos aimed at a younger audience made by younger people who are raving about an older song or artist. Talking about the song and its history is better than prancing around a field with the song playing in the background. It gives the music the respect it deserves.

These songs shouldn’t need anything to make them popular again, but if it works and gets them back on the charts, it’s better than nothing.