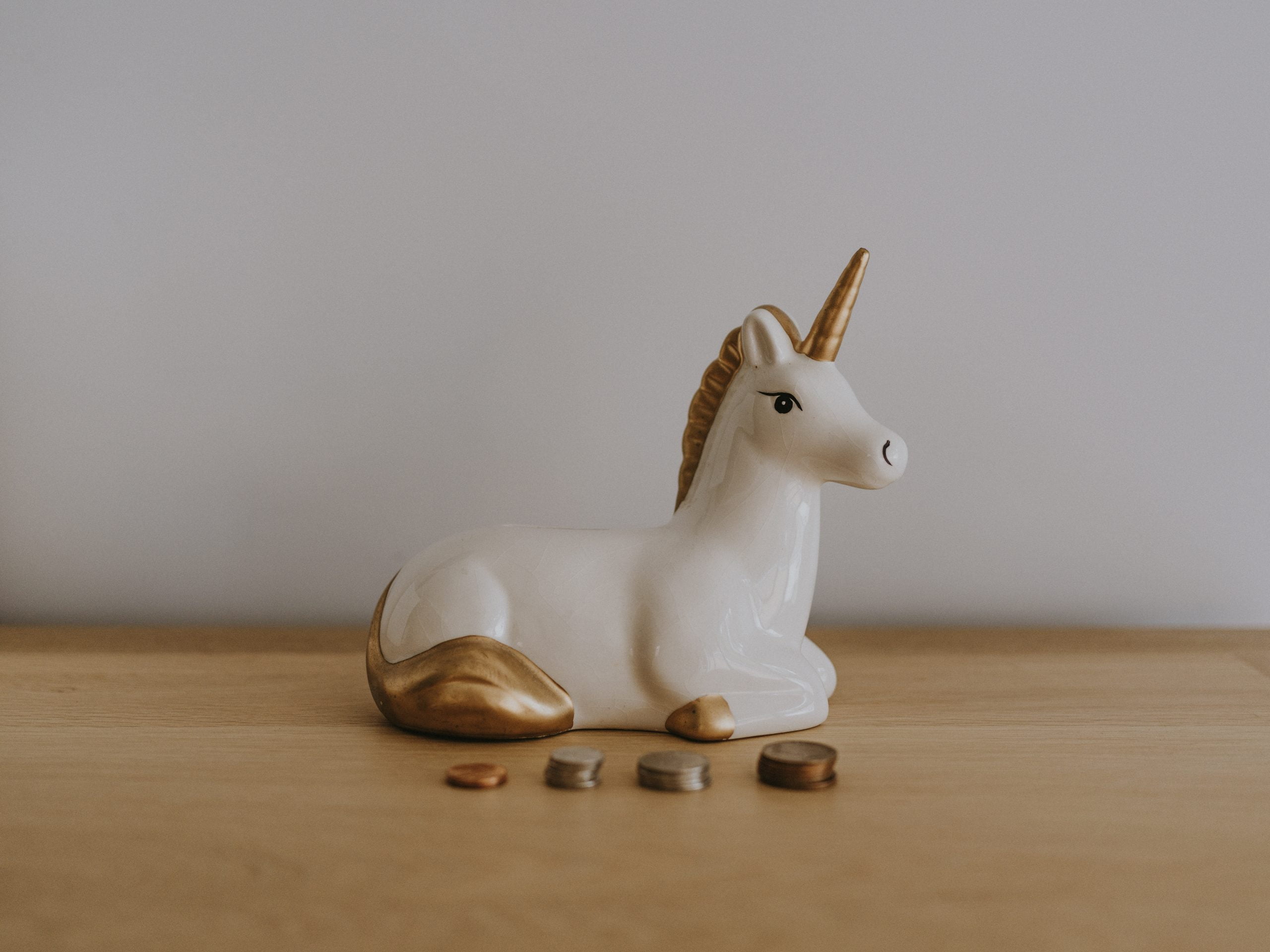 Uniswap’s governance token UNI has seen a relentless selloff over the past few days, with buyers unable to reverse its downtrend as the cryptocurrency continues sliding lower daily.

The cryptocurrency’s inability to gain any strong momentum as of late has caused it to see consistent losses. Each rally has been met with massive selling pressure, making it impossible for buyers to gain any ground against bears.

There are a few factors behind this trend, including the downturn seen across the aggregated DeFi sector, the heavy UNI distributions seen on a rolling basis, and declining trading volume.

There are a few potential catalysts for momentum in the future – including V3 of the platform, fee distributions to token holders, and a shift of trading volume away from centralized platforms – but none of these are likely to have any immediate impact on its price action.

One trader is now noting that he expects Uniswap to see a massive exodus of liquidity providers away from the platform as soon as governance rewards dry up in a couple of weeks.

This could also compound the immense selling pressure that its price has been seeing as of late.

At the time of writing, Uniswap’s UNI token is trading down nearly 8% at its current price of $2.10.

This marks a significant decline from its recent highs of $8.50 that were set just a couple of months ago.

It is now trading around the price at which it launched and is on the cusp of setting fresh all-time lows.

UNI farming rewards for various popular trading pairs on the platform are on the cusp of running out, only being distributed for another two weeks.

Although this will reduce the sell-side pressure placed on the token, one analyst believes that it will also lead to an exodus of liquidity, with Uniswap’s TVL collapsing.

“That said, UNI stops being distributed 17 nov. Afaik their governance is unable to decide on anything so the liq incentives will stop… might be considered a bullish event since their token cant be dumped by farmers anymore… but probably TVL shrinks a ton as well… i expect exodus.”

How Uniswap’s token price trades towards the end of the month once farming incentives end should provide some insight into its mid-term outlook.

New Peer to Peer Exchange Provides Africans with an Alternative to Paxful
Blockfi exec explains institutional outlook on altcoins
Age of ILCOIN: A Revolution in The Merger of VR With Blockchain-Based Gaming
The Violence Algorithm Brings Profits To Social Media Platforms In 2021
Technicals Point To Extended Ethereum Dominance Over Bitcoin
Biden Administration Reported to Be Lining up a Former Ripple Advisor as the Next Bank Regulator