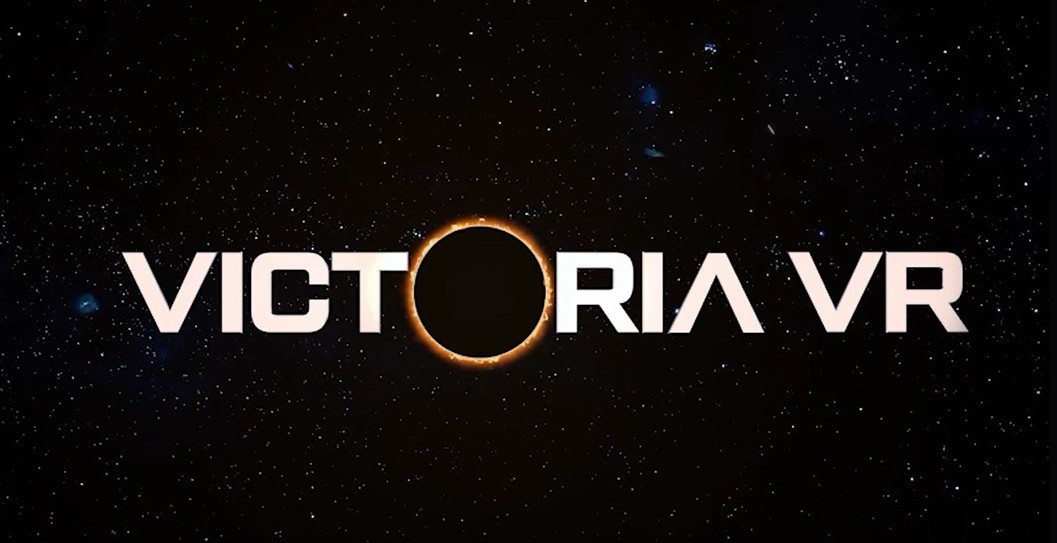 Virtual Reality is one of the fastest-growing markets currently valued at over $6 billion and set to reach $62 billion by the end of 2027. It finds applications in various industries including digital gaming, multimedia, advertising, education and training. Following the COVID-19 pandemic, the VR market has registered a great demand for the technology as people across the world continue to work from their homes and opt for digital means of communication and interaction.

VICTORIA VR is a blockchain project that is creating a full-fledged VR ecosystem to meet the evolving industry needs. It is the first Massive Multiplayer Online Open World with photorealistic graphics that is built and owned by the community. Built using the time-tested, open-source Unreal Engine, the VICTORIA VR ecosystem is a metaverse complete with games, decentralized applications, NFTs and other crypto assets.

What are the Benefits of VICTORIA VR?

–          Photorealistic graphics using real-life photos rendered by the latest Unreal Engine
–          In-built special effects solutions for VR content creators
–          Quest system for user engagement that rewards the community for their activities in the ecosystem
–          Staking feature offering returns of up to 18% p.a as rewards
–          Highly scalable server solution to support the virtual reality ecosystem
–          Multiple earning opportunities
–          Decentralization and Algorithmization that allows all creations to live forever within the ecosystem

Owning a Piece of the VR Ecosystem now Possible

VICTORIA VR is a place for users as much as it is for the creators. Everyone on the platform can play immersive games, complete rewarding quests, trade virtual goods or even own a portion of the VR Land to create their own virtual elements. Most of the metaverse elements are NFTs which makes it possible for users to own the assets, trade them or even auction them on VICTORIA VR’s upcoming NFT trading and auction platforms.

Purchasing VR Land on VICTORIA VR is just like owning a piece of real estate in the real world. With the VR Land in possession, users can build and host anything they can imagine using easy-to-use builder tools, also provided by the ecosystem. The applications built on VR Land could be the user’s own version of VR universe, shopfronts, games, casinos, galleries, schools or even portals that will direct users from VICTORIA VR to other VR projects.

The VICTORIA VR ecosystem is powered by its own native ERC20 VR token which can be used to purchase VR lands, resources, tickets, documents and other virtual items. The VR tokens can either be acquired by participating in the ongoing token pre-sale, trading or by competing quests, exploring the VICTORIA VR virtual world, participating in contests and more.

Available on Dexfin, investors can participate in the ongoing VR token sale to become part of the community right from the beginning. The VR tokens area both utility as well as governance tokens, that allows community members to play a role in the operations and future developments by being part of the VICTORIA VR DAO.

Buying VR tokens will allow investors to become part of a self-sustaining ecosystem that blends blockchain technology into virtual reality. With VR applications gaining prominence in almost all sectors, as people find alternatives to physical interaction, VICTORIA VR provides a place where these interactions can happen in a hyper-realistic virtual world. The decentralized nature of VICTORIA VR makes VR technology accessible to everyone irrespective of whether they have programming skills or not.

Apart from allowing token holders to own a piece of this ecosystem, it also provides additional earning opportunities in an engaging fashion. Be it creating their own NFTs and selling them, creating applications that users pay to access, staking or mining by participating in quests, VR makes earning possible while having fun at the same time.

Meanwhile, those who just want to have fun can use VR to access some of the best professional and user-generated VR games, videos and other multimedia content. The fun can go on as each interaction with the VICTORIA VR’s virtual world can earn more rewards that can be used to access more areas and features of the VR metaverse.

VICTORIA VR has forged partnerships with some of the biggest names in the gaming and VR industry. Some of the partners include Unreal Engine, Alienware, Oculus, Nvidia, Blender, Intel, Khronos and more.

New Peer to Peer Exchange Provides Africans with an Alternative to Paxful
RubiX to Auction the W Motors Lykan HyperSport Stunt Car from Fast & Furious 7
Phuture Raises $1.5m in Seed Funding to Launch Indexing Protocol on Ethereum
Mastercard Finds 4 in 10 People Plan to Use Cryptocurrency in the Next Year
Binance Tutorial for Beginners – Buy & Trade Cryptocurrency on Binance
After 68% Surge, Bitcoin Cash Burst Back Into Top 10 Crypto