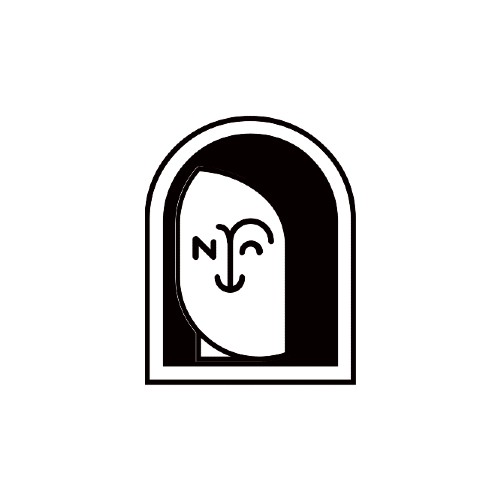 APENFT, the premier foundation and fund for collecting top-tier NFTs, announced a new strategic partnership with Tpunks, the first NFT avatar project in the TRON ecosystem. As part of this partnership, the APENFT Foundation and Tpunks officially launched the NFT avatar sales event on the BinanceNFT marketplace on September 3, 2021.

Tpunks is benchmarked against CryptoPunks and includes 10,000 unique avatars, randomly cast by an algorithm. According to the official website, the aliens, apes, zombies and Justin Sun series of avatars are the most scarce, while the rest are primarily punk-style male and female avatars. On August 31, 2021, Justin Sun, the founder of TRON, purchased the Justin Sun avatar number 3442 for $10.5 million, making it the highest-priced Tpunk ever sold. This was previously held by an alien head portrait of CryptoPunks that sold for a record $7.58 million.

In recent months, after a short cooling-off period, the NFT market has become hot again. Among them, avatar-like NFT projects ushered in a highlight moment. According to public data, avatar NFT projects have become the top three market share players in the NFT digital art market.

In the second quarter of 2021, avatar NFT projects generated nearly $350 million in secondary sales, an increase of 40% from the first quarter. As more and more people buy digital avatars and replace them on social platforms, NFT avatars have gradually become a new status symbol. Since the beginning of this year, avatar projects have generated more than $1 billion in sales.

Among them, the early NFT avatar project Crytopunks dominates the market. Public data shows that as of now, the sales of CryptoPunks have exceeded $900 million, and the highest price of a single avatar has reached $7.58 million.

“To break the high price monopoly of Crytopunks, we launched Tpunks.”

As part of the partnership plan, 40% of Tpunks’ income will be used to buy back and burn NFT tokens to promote the joint development of both communities. Tpunks is the first NFT avatar project in the TRON ecosystem. After reaching strategic cooperation with the APENFT Foundation, the two parties will actively explore and innovate to make Tpunks’ avatars more diverse and exciting, and help Tpunks access more mainstream platforms.

APENFT is supported by the world-renowned public chain Ethereum and TRON’s underlying technology, combined with the world’s largest distributed data storage system, BitTorrent File System (BTFS). APENFT has won the attention and support of TRON founder Justin Sun and other industry celebrities and has partnered with leading art institutions such as Christie’s, Sotheby’s, NiftyGateway and others. With the blessing of resources, APENFT Foundation and Tpunks will further enrich and improve the creative design and circulation of NFT works, create more boutiques and become the most influential brand in the industry.

Since the launch of Tpunks, it has attracted the attention and discussion of many NFT collectors. Recently, Justin Sun won the bid for the most scarce avatars in Tpunks – Tpunk#3442 – at a sky-high price of $10.5 million, using it as his Twitter and WeChat avatar. Although at present, Tpunks is still in the early stage of its launch, the cooperation between Tpunks and the APENFT Foundation will significantly expand its resources and can result in tremendous development.

Officially registered in Singapore on March 29, 2021, APENFT is backed by the underlying technology of the Ethereum and TRON blockchains with support from the world’s largest distributed storage system BitTorrent File System (BTFS) to deliver the mission of registering world-class artworks as NFTs on the blockchain. NFT, as the sole token issued by APENFT, is a decentralized digital currency developed in compliance with the ERC-20/TRC-20 protocol and serves as a proof-of-stake of the foundation. NFT holders can vote, share profits and participate in community events.

This content is sponsored and should be regarded as promotional material. Opinions and statements expressed herein are those of the author and do not reflect the opinions of The Daily Hodl. The Daily Hodl is not a subsidiary of or owned by any ICOs, blockchain startups or companies that advertise on our platform. Investors should do their due diligence before making any high-risk investments in any ICOs, blockchain startups or cryptocurrencies. Please be advised that your investments are at your own risk, and any losses you may incur are your responsibility.

Check out the Latest Industry Announcements
This article was originally published by Dailyhodl.com. Read the original article here.