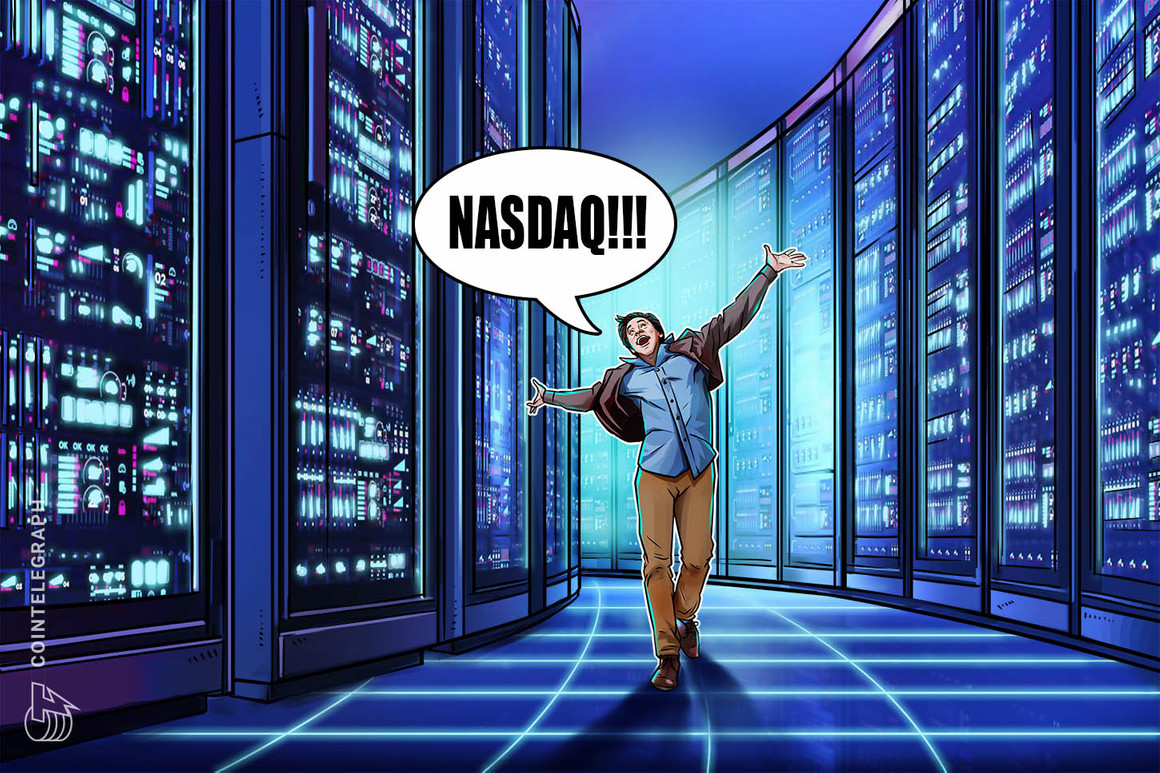 Once the merger transaction is complete, Support.com Inc. will become a wholly-owned subsidiary of Greenidge Generation Holdings Inc. The new entity’s Class A shares will trade under the ticker GREE.

According to a Sept. 13 announcement published by the SEC, the merger is expected to become effective by market close the following day. The merger, settled as a stock-for-stock transaction, will see each share in Support.com Inc. automatically converted into the right for its bearer to receive 0.115 Class A Greenidge shares. Greenidge CEO, Jeff Kirt, stated:

“This merger is an important next step for Greenidge as we build upon our existing, integrated and proven platform for Bitcoin mining and generation of lower carbon affordable power.”

According to a March 22 statement that first announced the planned merger, Support.com will also provide Greenidge with $33 million in additional cash.

“This transaction will build upon Greenidge’s successful business by providing them with additional cash funding and a public currency to fund their growth plans, as well as important new capabilities including customer interface, security software, and privacy expertise,” said Support.com’s president and CEO, Lance Rosenzweig.

Upon completion of the merger, Kirt will lead the combined company as CEO. Rosenzweig, will remain in his position as CEO of the existing Support.com business, which will continue to operate in the ordinary course as a wholly-owned subsidiary of Greenidge.

The firm also aims to utilize low-carbon sources of energy at its facility in Upstate New York, and offset the carbon footprint of its new South Carolina plant by sourcing electricity from zero-carbon sources.